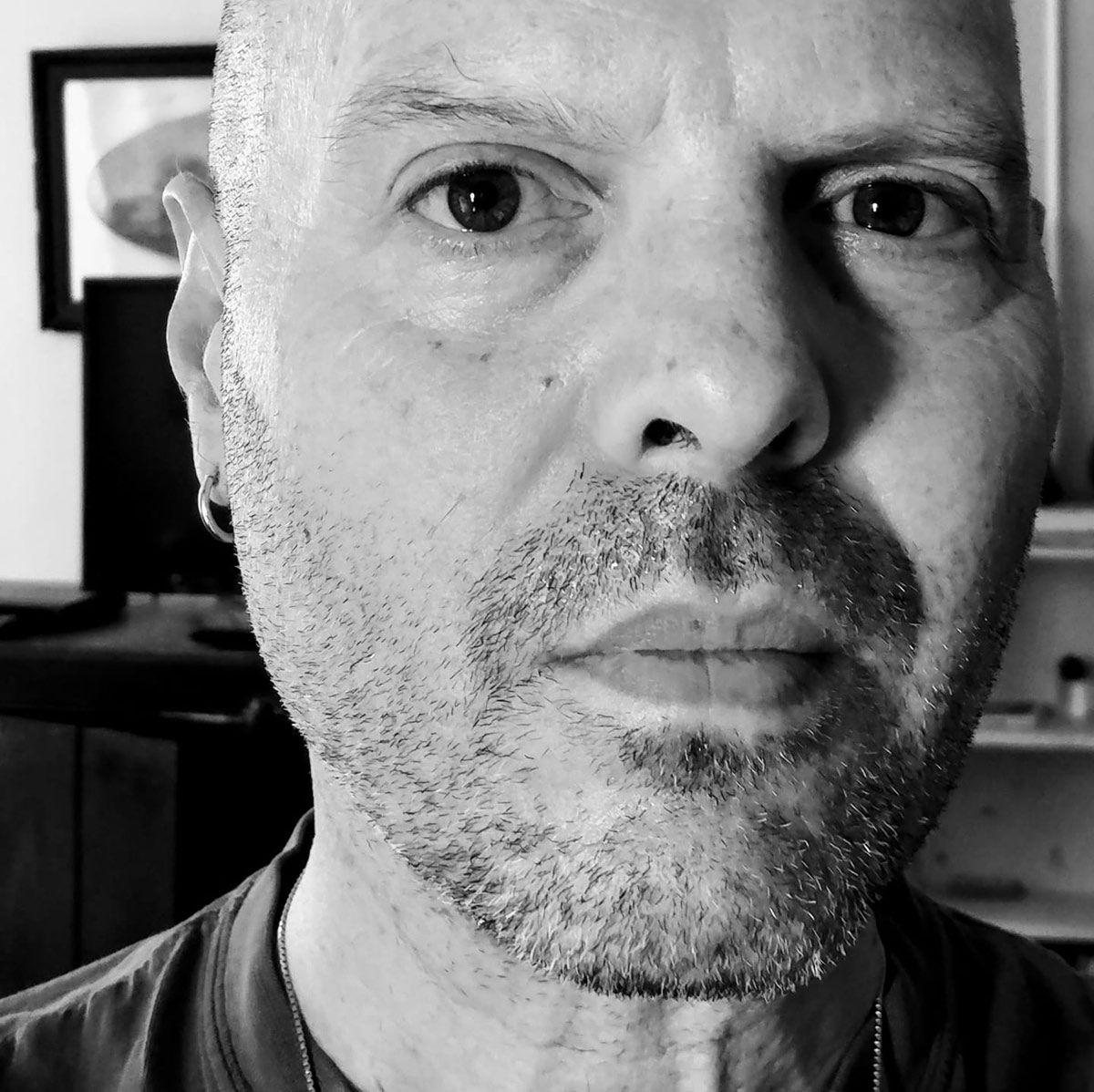 In 2019, I’m gonna come downstage, and I’m gonna immerse us in this story, together, just as if we were on the D train together, traveling in the same direction, sharing space, and time, and air, and light, and energy, and I’m gonna try my best to make it feel like love, because that’s what I want it to feel like. #BookOfJudithThePlay

Rock’s first play, BROKE WIDE OPEN, was born as an independently released album in 2007, before being developed into a theatrical work, was workshopped at PS 122 in NYC as part of the Undergroundzero Festival, had 10 performances at The Camden Fringe Festival in London, England, a sold out performance at The United Solo Theatre Festival back in New York City, and was presented as a main stage production at The Passage Theatre in Trenton, NJ. In November of 2012, BROKE WIDE OPEN enjoyed a highly acclaimed, Off Broadway run at The New Theatre at 45th Street, for almost four months.

A recipient of the 2016 BRIO award for acting, awarded by the Bronx Council on the Arts, Rock has, for the past five years, been immersed in his second play, Brooklyn Quartet, which is directed by reg e gaines (Bring in ‘da Noise, Bring in ‘da Funk). After over three years of development; doing staged readings and performances throughout the country, including being a finalist as part of The Downtown Urban Theatre Festival in NYC, and also including a 10 performance workshop run at The Medicine Show Theatre in 2015, (also in Manhattan), Brooklyn Quartet had its official New York debut at Pregones Theatre, in The Bronx, in June of 2016. A Brooklyn Quartet four part mini serieswas created in 2017, as an ambitious “marriage” of live theater and film.

Rock released an ebook, called, Real Poetic Talk, and Love Just Is, which is filled with poetry, storytelling and photography in 2018, and is currently working on his new play, Book of Judith, which will see a debut workshop performance in 2019. 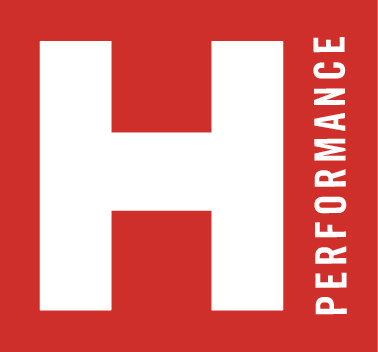 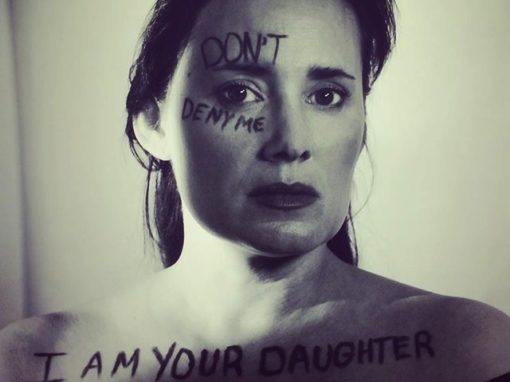 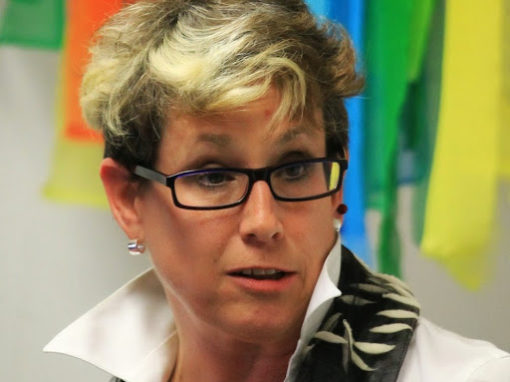 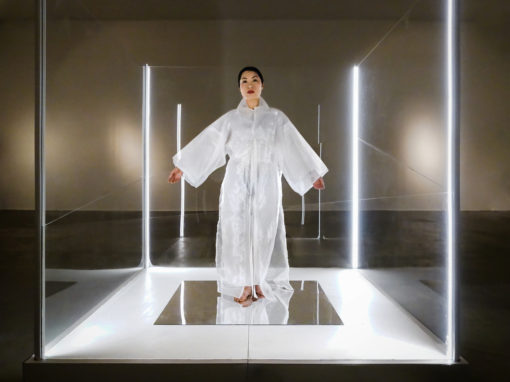 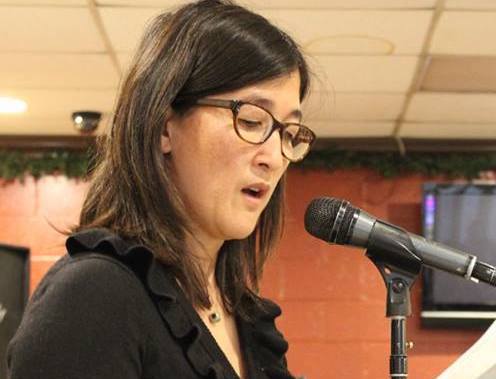 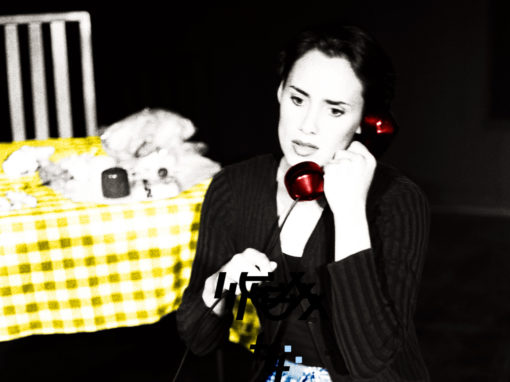 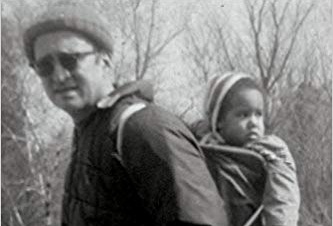 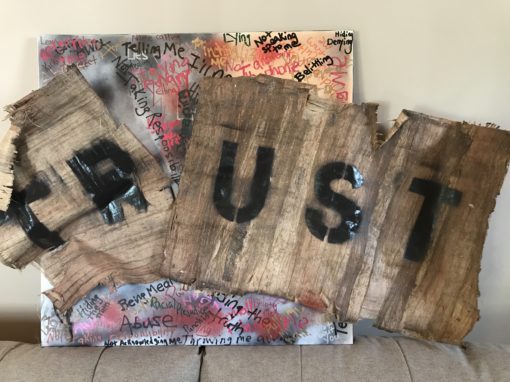 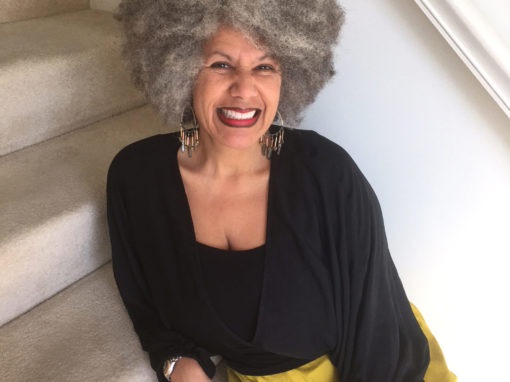 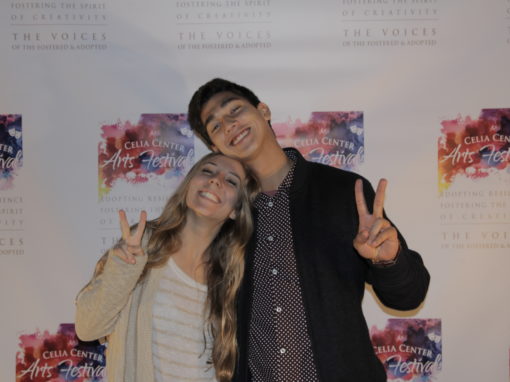 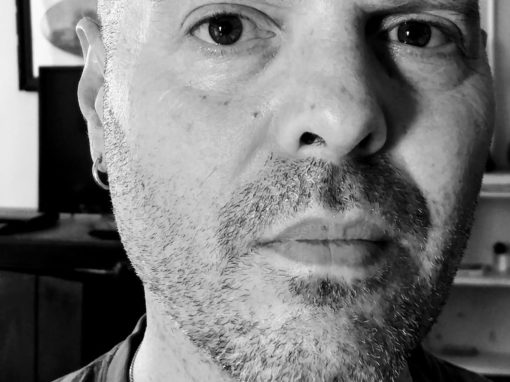 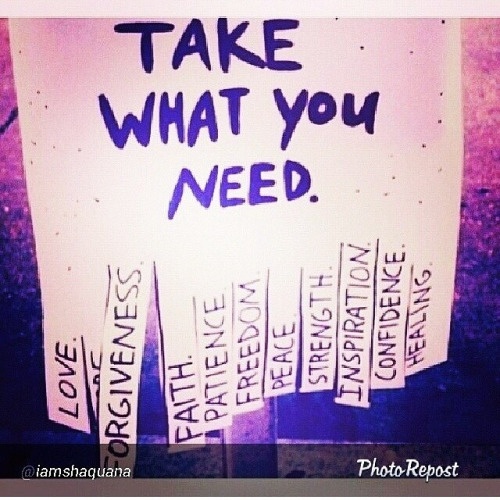 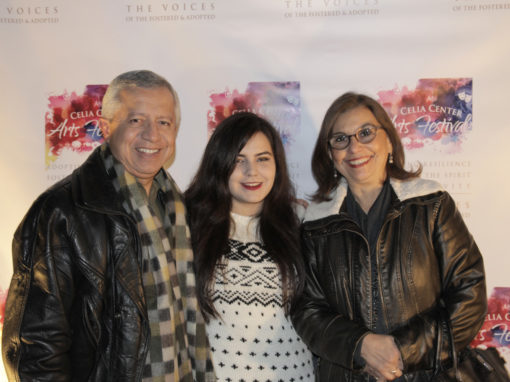 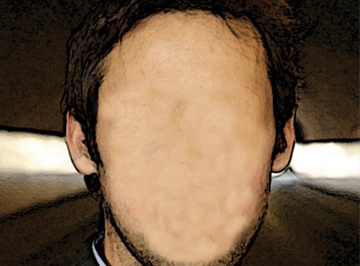 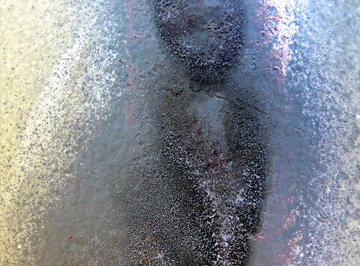 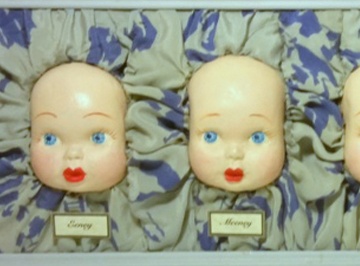 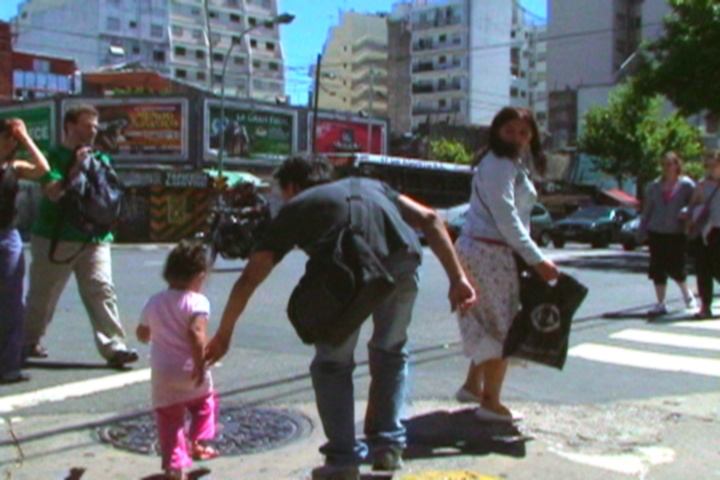